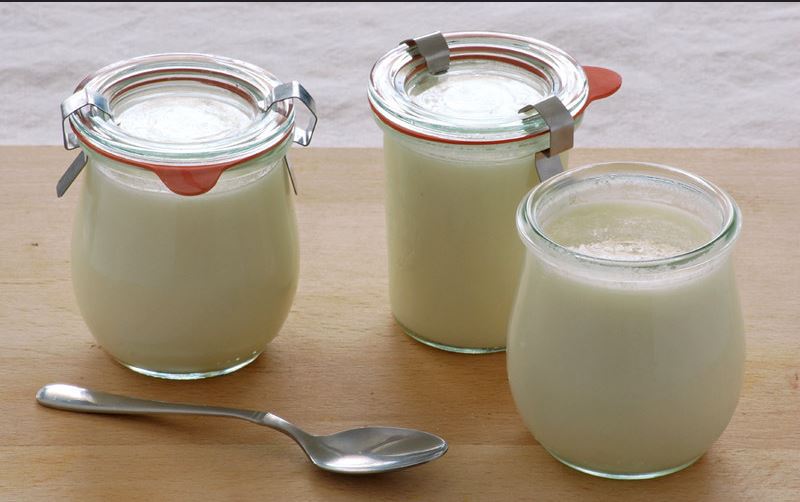 How to make yoghurt

Yoghurt has been known and made for many years.

It is not only tasty, but healthy as well.

It is easy to make at home and does not cost too much.

We will need milk of good quality with high fat content. In the case of skim milk, add some cream.

Heat the milk slowly for about 30 minutes to 80-85 C degrees (185-195F) in order to have a firm yoghurt. When heating the milk, be careful so that it doesn't burn on the bottom. Use a pot with heavy bottom or create water jacket (with a smaller pot placed in a larger one) to prevent scorching. 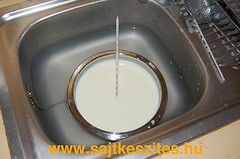 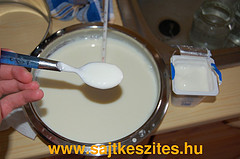 After inoculation pour the inoculated milk into sterilized jars. Jars can be sterilized either in boiling water or with using chemicals. Thermic sterilization results in jars having the right temperature for the fermentation. Cover the jars with sterile tops, put them in a pan filled with warm water, and let them sit for about 2-3 hours keeping the temperature of the water constant. 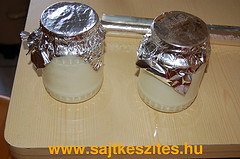 Yoghurt is made by introducing specific bacteria strains into milk. These two strains are the Streptococcus salivarius subsp. thermophilus and the Lactobacillus delbrueckii subsp. bulgaricus.

The sc. thermophilus has a role in the first stage of the fermentation, while the lb. bulgaricus in the final stage and gives yoghurt its characteristic tang.

To avoid supporting any of the strains, keep the milk at 42 C degrees (107F).

If we don't want our yoghurt to have a too tangy taste, ferment the inoculated milk at about 38-40 C degrees (100-104F). If we prefer yoghurts with more tangy flavor, support thelb. bulgaricus bacteria with a temperature of above 42 C degrees (107F).

Once our yoghurt curdled, cool it to below 10 C degrees (50F). It will store in the fridge even for 14 days, but it is typically best within 1 week. 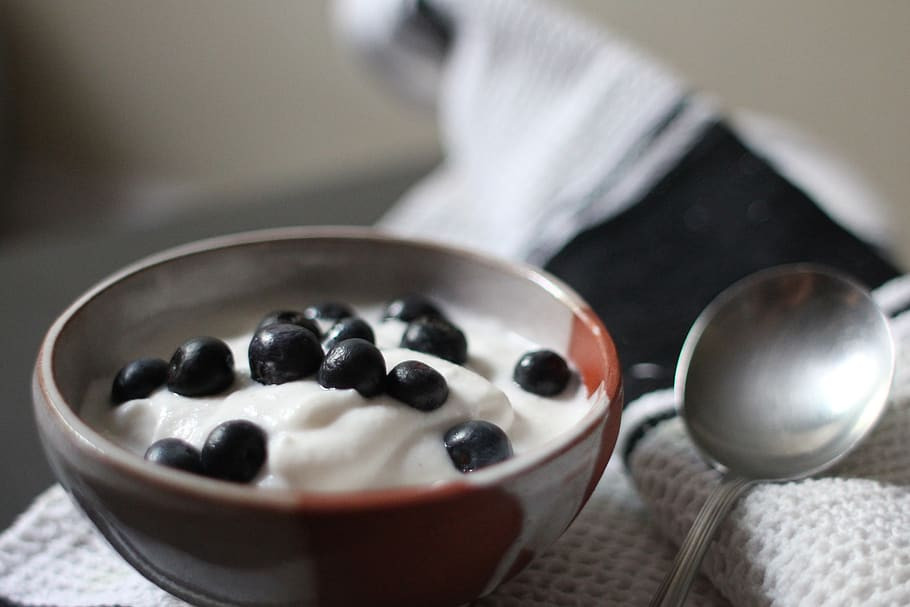